I have just come back from holiday in Wexford (town) Wexford County in Southern Ireland. As to be expected I saw some fascinating wildlife and thought you might like to see a few pictures.

A sequence of heron pictures. This lone heron was feeding in a small puddle left behind by the receding tide 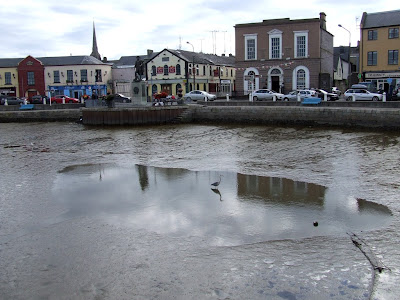 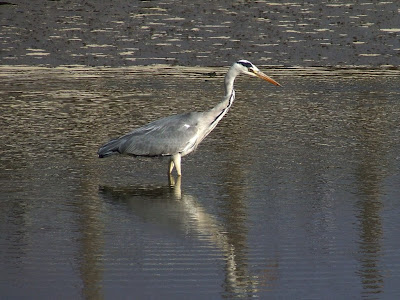 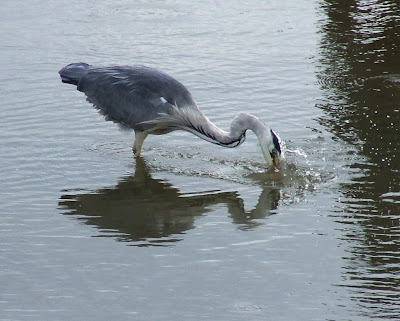 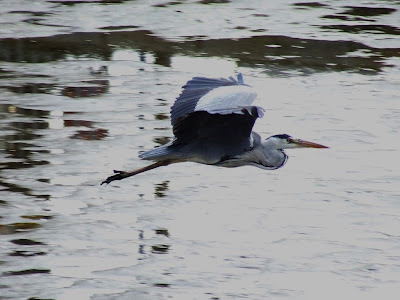 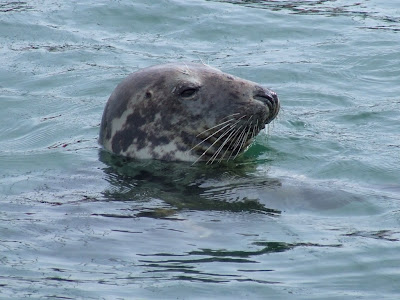 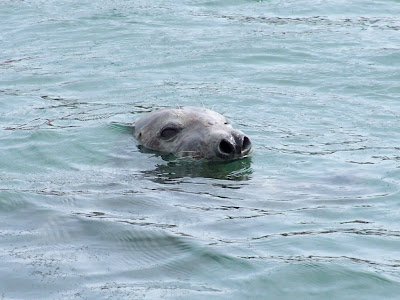 Two cormorants startled from a rest place on the quay 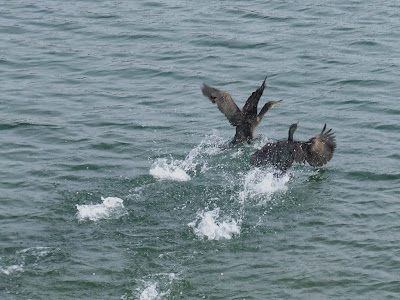 One of the more secluded sandy beaches below. Most of the beaches are long stretches of sand with few people. Many are backed by sand dunes. 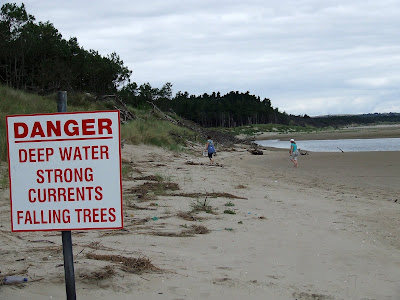 Dune insects fighting near a hole (not sure what they are) 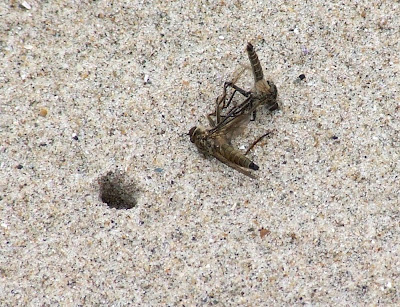 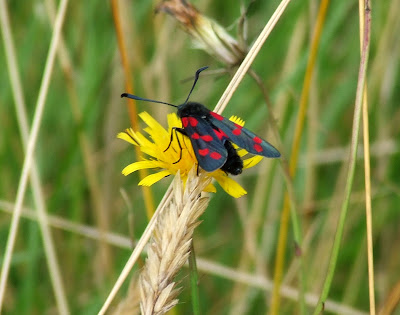 There are lots of sea shells laying on the sand, wexford mussel, razor shells and large otter shells. This shell has a hole made by a predator, probably a neclace shell. 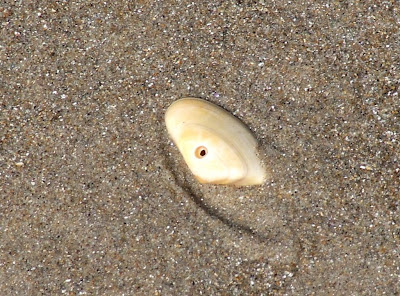 There were many seabirds including several gull species, fulmar, gannets, oystercatchers and terns. The terns were diving for fish, this one was successful. 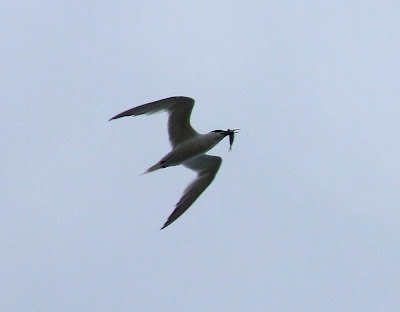 Posted by Steve Savage at 10:32 No comments: