The further travels of Twinkle the Seal

A seal spotted in Shoreham Harbour on 11th January, during the launch of the new life boat has now been confirmed to be Twinkle, the rescued seal that I reported on last November first seen in the Cuckmere River 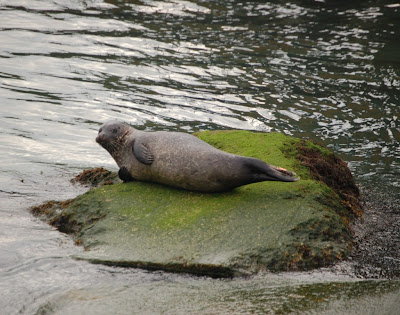 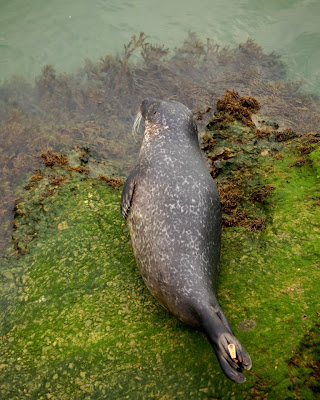 The orange tag on its hind flipper clearer identifies this seal as Twinkle.

The seal was rescued and named by the RSPCA on the 13th June 2010 from Lowestoft. It was successfully released into the Wash on 18th August.
I have been following the movement of this seal since November 2010 (see earlier blog entries) where it was first seen in the Cuckmere River. Since then it has been seen at the 7 sisters, Newhaven, River Ouse further upriver than Lewes and now the River Adur. Other seal sightings may also be this seal, but the tag can only be seen when the seal is on land. 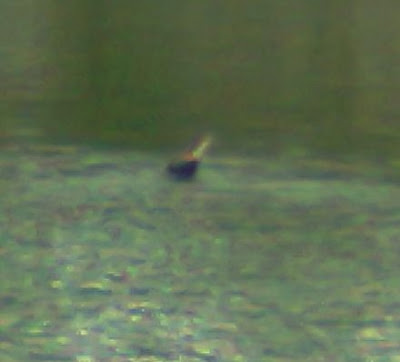 We know the seal is finding food as it was reported eating a big fish. A photograph taken on a mobile phone by Debra clearly shows the seal feeding. 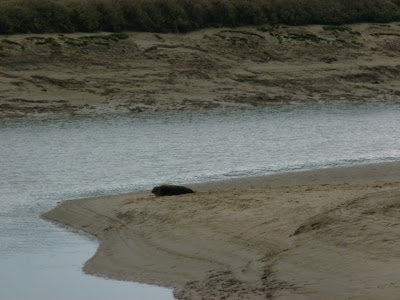 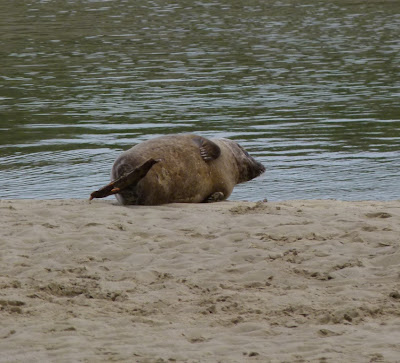 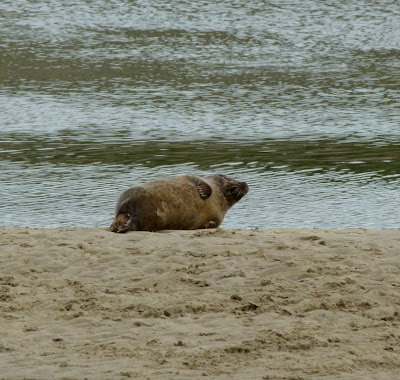 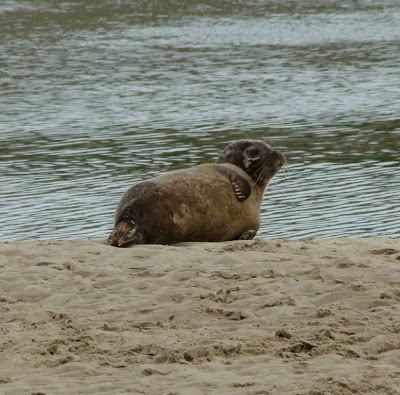 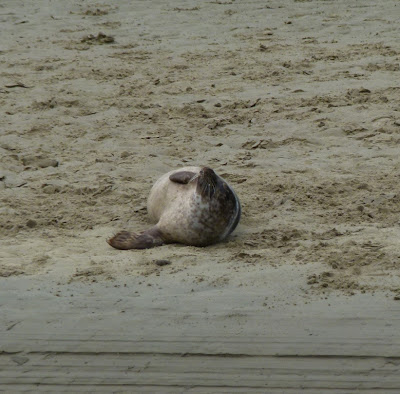 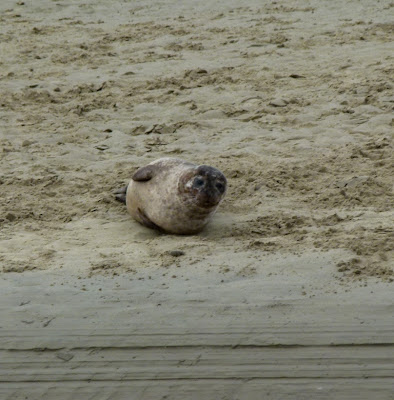 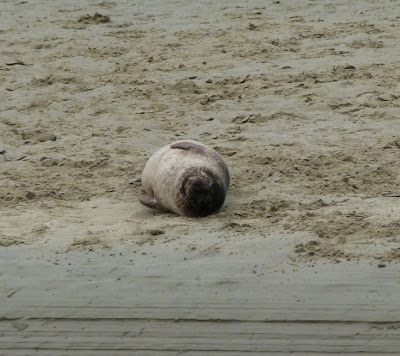 It would be good to hear from anyone who spots this seal as this has been a unique opportunity to follow the movements of a single seal around our coast and rivers.