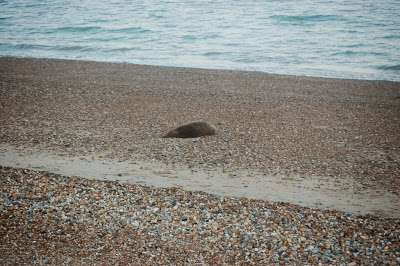 It had been on the beach since about 2:00 PM this afternoon and had been seen with another Grey seal which had then swam off. An onlooker told the team that he had seen the seal on the beach the day before, and a fisherman said he had seen it out in the harbour earlier and then it had hauled out on the beach. 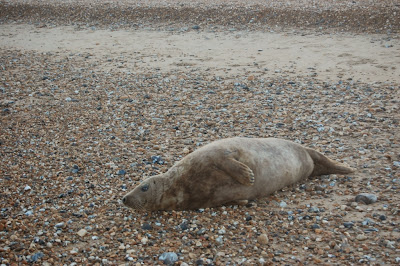 The Grey seal is thought to be 2-3 years old. Minor scrapes bit there is no signor serious injury or illness. Worryingly, the seal was allowing people to get fairly close, and everyone is hoping he is just tired from the recent stormy weather. BDMLR medics have been monitoring this evening and will return in the morning too where the seal will be reassessed.

Posted by Steve Savage at 23:00 No comments:

On 30th April, I attended an event held by the EYE Project (E.Y.E. stands for Eco. Young. Engaged) which links together locality schools across three towns, Shoreham, Lancing and Worthing (West Sussex). I took a display stand about the various marine related sessions I run for schools. 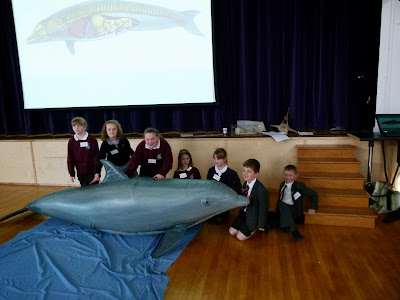 During the day, I ran three dolphin rescue workshops. Each workshop started with a PowerPoint introducing Sea Watch Foundation, Sussex Sea Mammals and included some pictures of local dolphin and seal sightings. I then discussed the biology/anatomy/natural history of dolphins which the children would consider when planning their dolphin rescue.

We discussed strandings, (including couple I had taken part in) and I mentioned things they needed to be aware of and what not to do (don’t tip water over the blow hole, check the breathing regularly as a means of assessing the dolphins condition, be aware the tail is the most dangerous part of the dolphin etc). 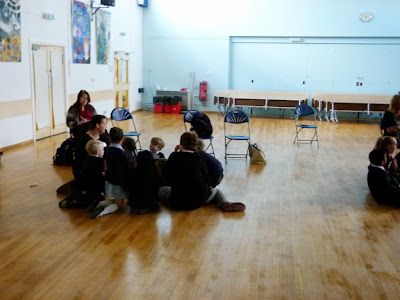 In two groups, the children then used what they had learned about dolphin biology and strandings to plan their rescue of a dolphin. What they would do, who would do what and in what order etc. The scenario they were given was a dolphin tangled in a piece of fishing net. 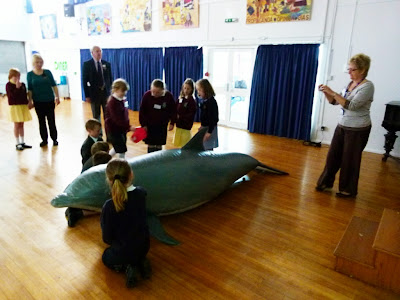 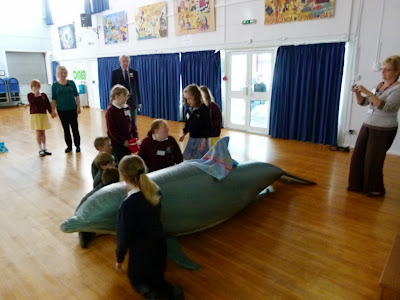 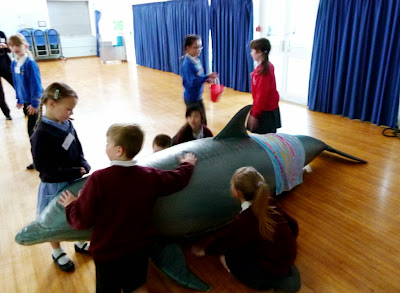 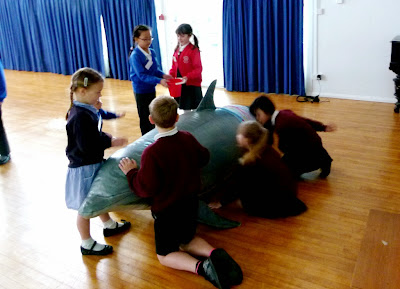 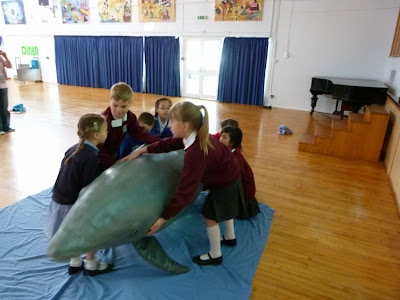 After both groups had conducted their rescue we de-briefed (another essential part of a rescue) to see how well they thought their rescue had gone, what didn’t go so well, what they might do differently next time.

The workshops were a great chance to raise awareness of Sea Watch Foundation, that we have sea mammals of Sussex and some of the dangers to sea mammals

You can book a similar workshop for your school or youth group on seawatch17@yahoo.co.uk

Posted by Steve Savage at 17:30 No comments: