Lots of fascinating seal activity in Sussex continues through September. Highlights reported below.


A common seal pup was seen in Shoreham harbour for the first time today. The report came from Shoreham Port Authority and concerned a young seal on a fisherman raft in the lady Bee Basin. I received the report 30 minutes before I was due to leave for a marine educator’s conference being held at Plymouth University (more about the conference later). So I passed the information to British Divers marine Life Rescue and was attended by Elaine who I have worked with from time to time on local seals. The seal was within the lock dates – unusual however there are a lot of fish so potential prey to fatten the seal up as it is a little thin. 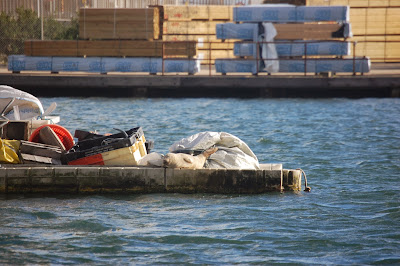 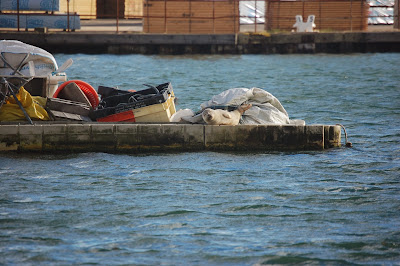 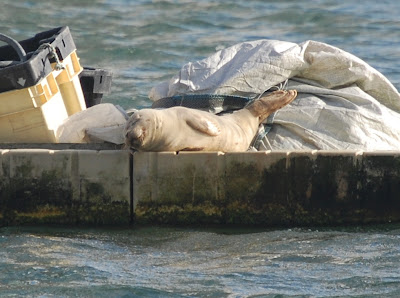 Another report of the grey seal in the Arun, from Nige. Today I was kayaking in the river Arun by Arundel and spotted the seal, he continued to swim alongside us for about 45minutes.
Another report on the Shoreham Seal reporting it to be seen regularly at the eastern arm. It’s possible that you've already been made aware it, but we just wanted to relay that


9th September
More on the Arun Grey Seal. A member of the public was walking along the Arun, this afternoon, near to the Wetland Centre at Arundel. They spotted, what they first thought was a dog in trouble in the water about 100 yards from them. They reported “I called out and whistled to it and was pleased to see it responded by changing its course to head for us. I carried on calling to it, as it appeared very low in the water.
As it neared us and the bank I was completely amazed to see a rather large Grey Seal lift its head and shoulders out of the water, take a good look at us and then, after a few moments, submerge and disappeared as quickly as it had appeared!
The time was approx. 14.20”. 11th September
Grey Seal report from Ian. Just to let you know we saw the seal again this morning at 08-30 swimming up river, he was close to the bank opposite our offices and was looking around as he swam past. We watched him for a couple of minutes then he went under water and under the bridge towards Ford. It was an amazing spectacle.


14th September
Arun Seal report. The family and I were at the pier in Littlehampton today (14/09/13) and saw a grey seal at about half past 4 this afternoon. We watched it for about 10 mins and it seemed quite happy jumping around then it disappeared as soon as we got our cameras out!
The seal pup is still being seen in Shoreham Harbour. More on the seal pup Shoreham Harbour by Chris a member of Friends of Shoreham Beach and a local diver. 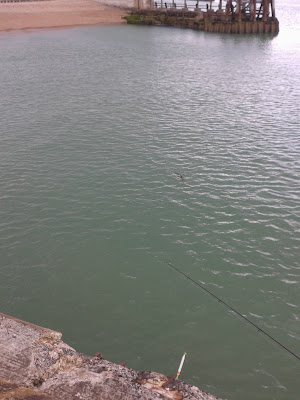 15th September
Chris returned to take some more pictures to help with the identification between 0900 and 1000hrs, from the western arm of Shoreham Harbour. The seal was in the space between the main arm and the little pier. 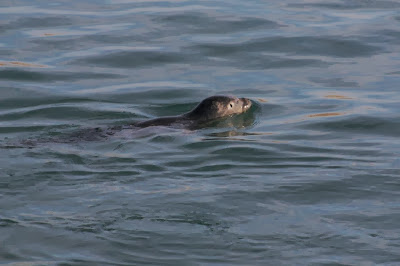 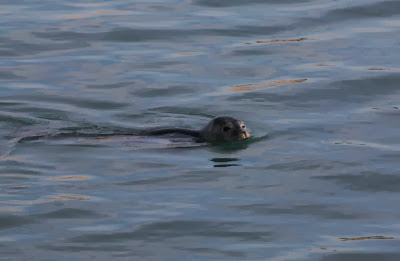 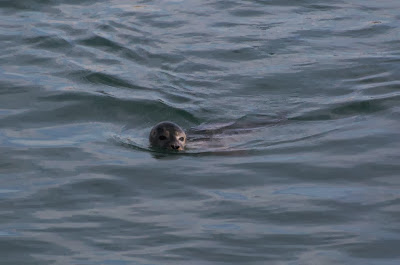 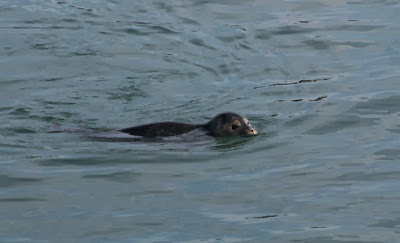 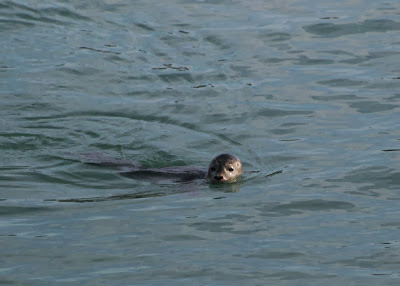 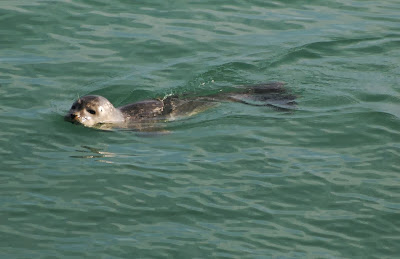 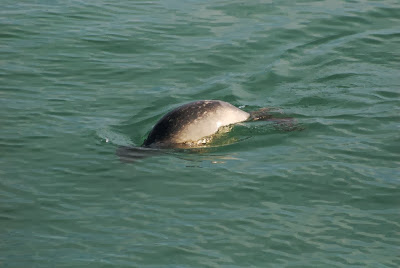 From the photos I have been able to isolate markings that will help to identify the seal again, and hopefully track if it turns up elsewhere. 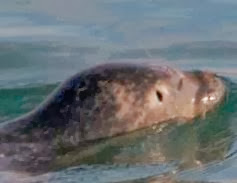 
21st September
Common seal was seen in the river Ouse at Lewes, near the tunnel.


23rd Sept
A seal was observed swimming towards Brighton earlier on the 17th at Salt Dean swimming west towards Brighton. A motor boat followed it until it was no longer visible, possibly the same one seen in the river Ouse on 21st Sept.