Just received an e-mail from SWT Wildcall about a seal off Hove Beach. The attached pic was from a phone and relatively poor quality. My best guess is it could be a grey seal (hard to see from position and quality- if nostrils were visible it would be easier to ID). 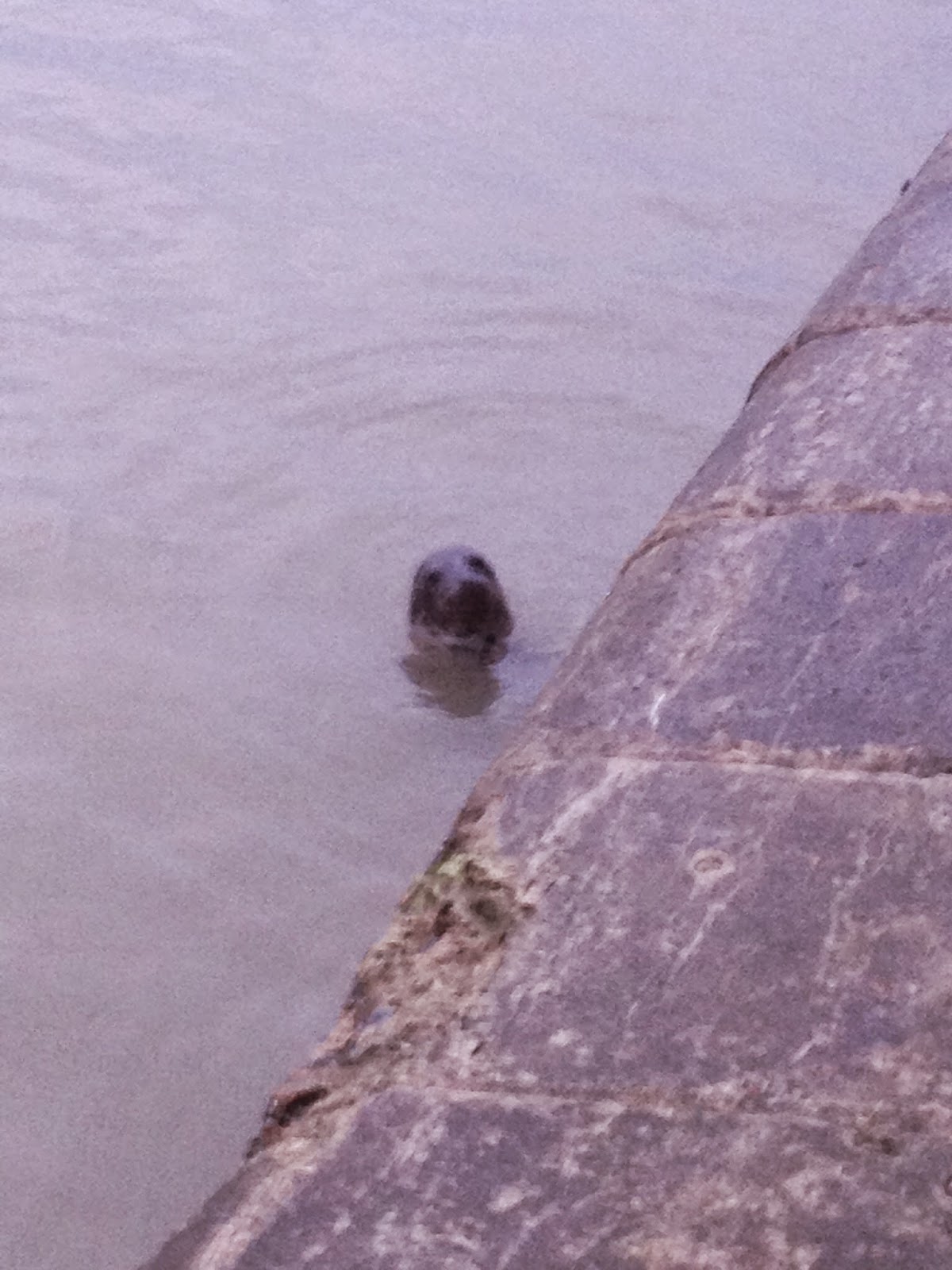 The size and position of the eyes also suggest a grey – but I may be wrong. The picture is very low quality (but as always, better than no picture.

The seal was spotted off Hove seafront at about 7.30 am this morning, by the groyne near Embassy Court/ King Alfred. The observer reported the seal appeared healthy.Unfortunately I was unable to get to the beach in time to take a look.

Posted by Steve Savage at 03:44 No comments:


BDMLR were called out to a seal pup in the Brighton Marina which sadly did not survive. 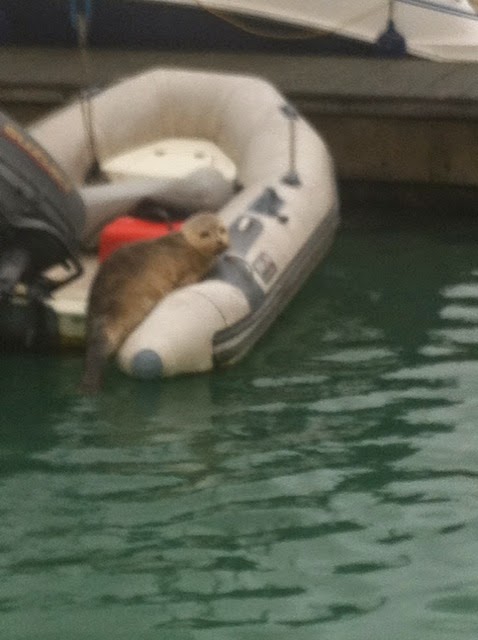 It appears that the seal had turned up in the marina back on 15th January but this had not previously been reported.

Posted by Steve Savage at 03:38 No comments:


The common seal is still in the river Adur at Shoreham and I have received many sightings through December, including two sightings on Christmas Day. 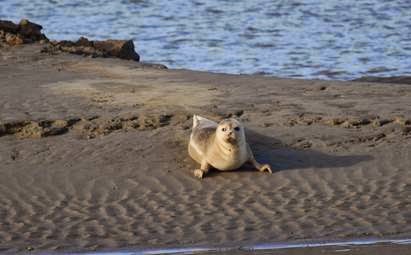 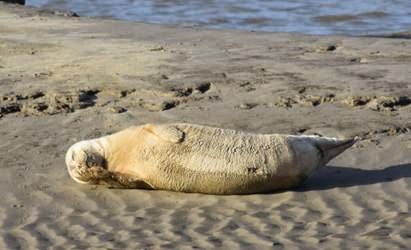 I received two separate sightings today of the same seal in the Adur. 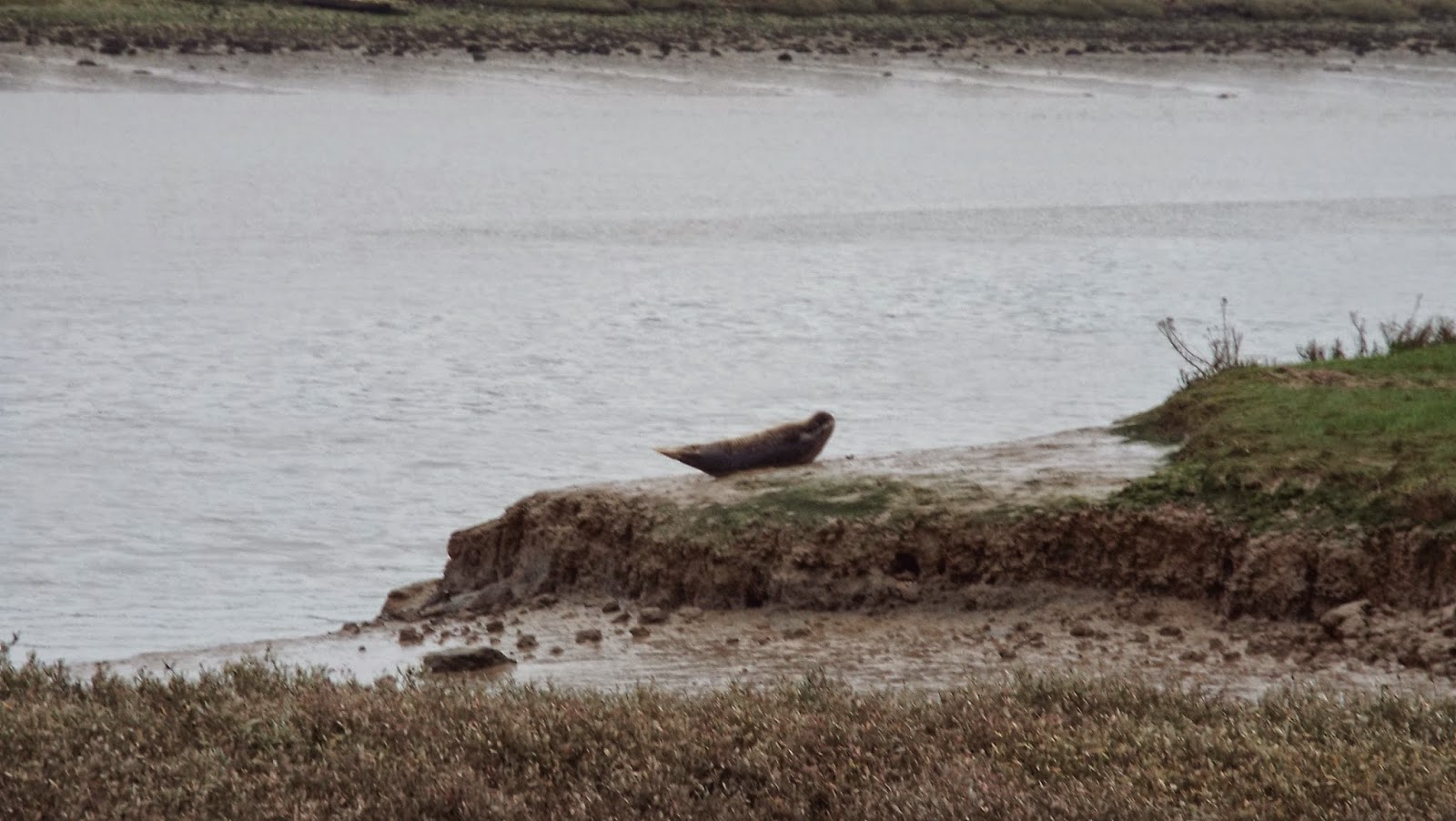 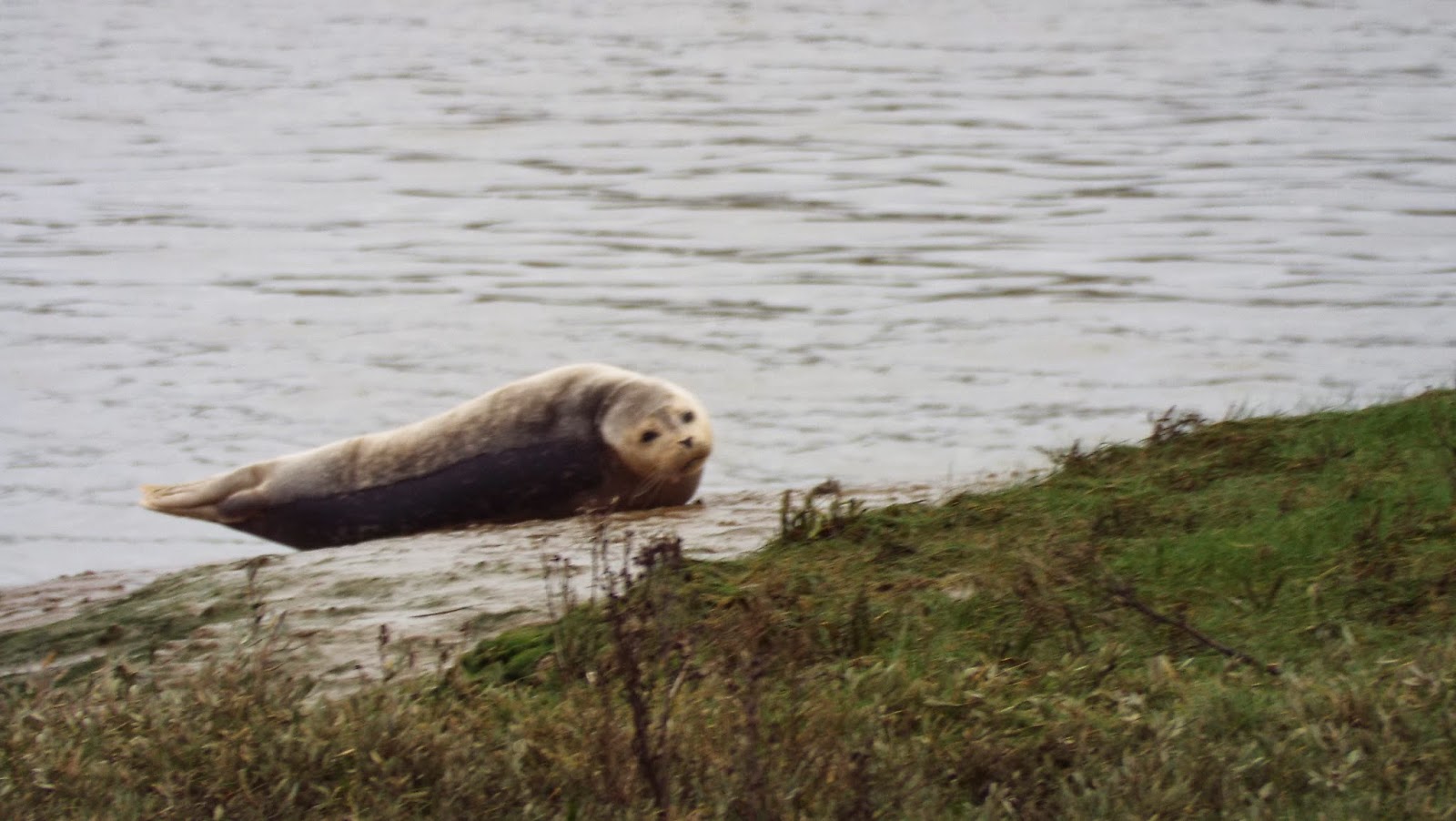 Posted by Steve Savage at 03:34 No comments: